My girlfriend and I purchased Bob in April 2013 as an 8 month old, 5 pound pup. Initially I was hesitant about purchasing such a small pup who was the last of the litter. But the circumstances of that night allowed us to spend extra time with the little guy and Jason and Doug showed us true professionalism under incredibly stressful circumstances. Fast forward a year and a half later, Bob is 60+ lbs and the leanest, healthiest, most muscular English Bulldog I've ever seen. Not only are these guys awesome who provide so much love and care for their dogs (Doug almost didn't want to let Bob go, and I don't blame him) but the dogs that they raise and care for are healthy, happy, beautiful, and exceptionally well socialized. Thanks so much you guys, I tell everyone where I got Bobbo in hopes that they'll come to you. 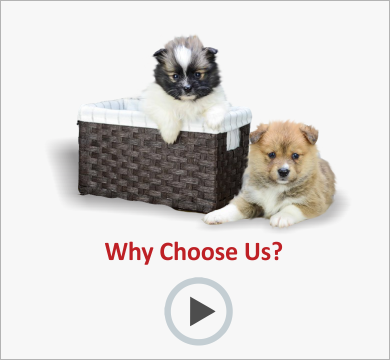 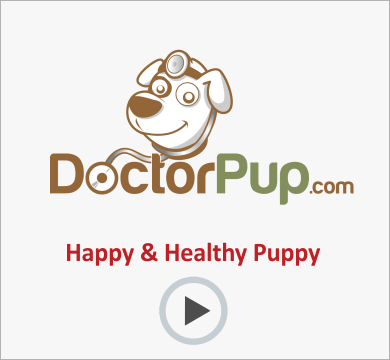 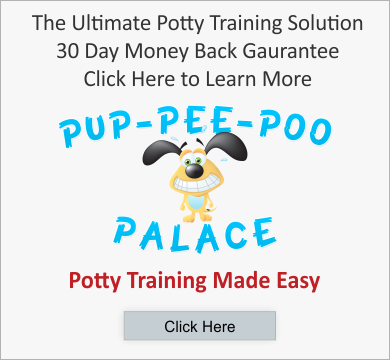